Farmville 2 Orange Crucifix Orchids is a limited time crop that will be released this June. Players will have the chance to plant, harvest and master this new crop up to blue ribbon for a limited time. Also included on this release are a new batch of animals and trees. Among these release are Texas Map Turtle, Imperial Yak, Bazanty Pheasant, Pinyon Pine Nut Fruit and more. 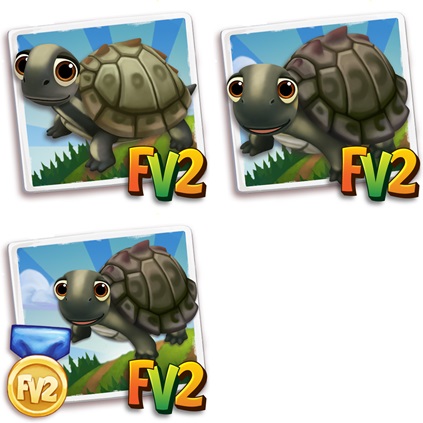 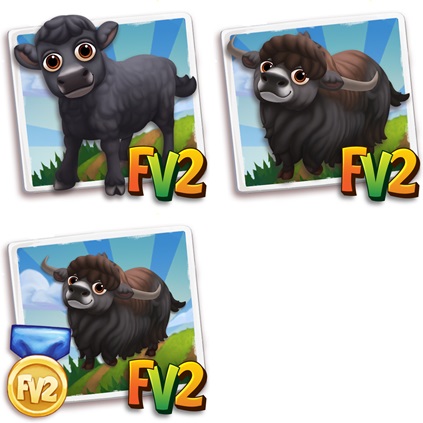 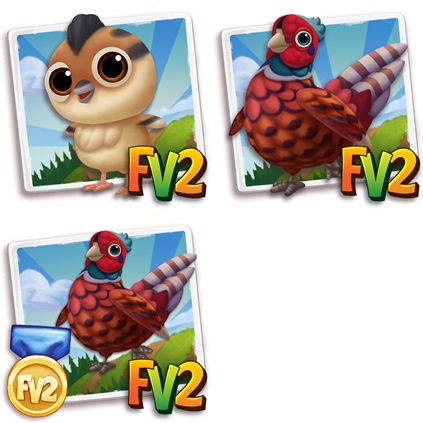 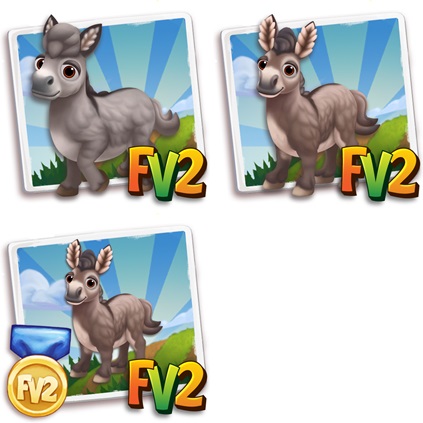 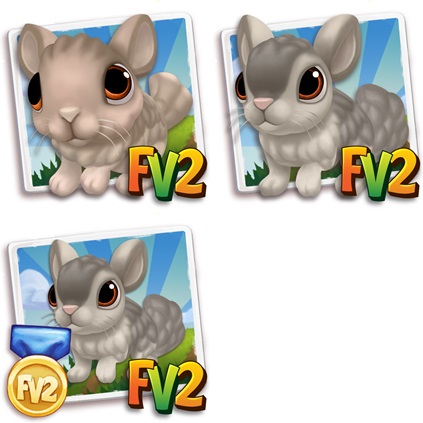 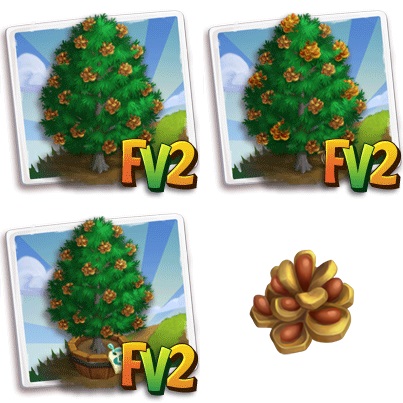 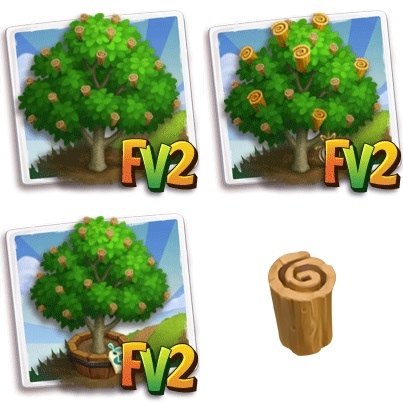 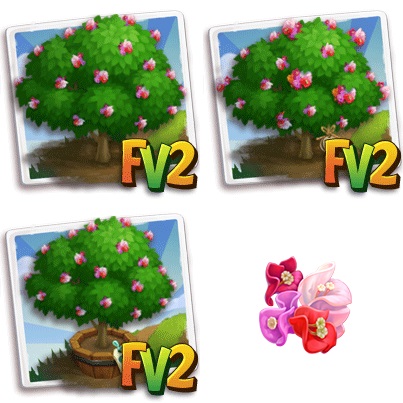