Get ready guys for the second week round of the Farmville 2 Plane-tiful Quests. On this week, there will be a new set of 4 tasks to complete plus a bonus stage where you could win additional rewards. The Yak Play Area will be released on Tuesday (April 19).  Some of the recipes that are included on this quests will also be available on Monday (April 18). The Farmville 2 Plane-tiful 2nd Week Quests will start Tuesday (April 19). 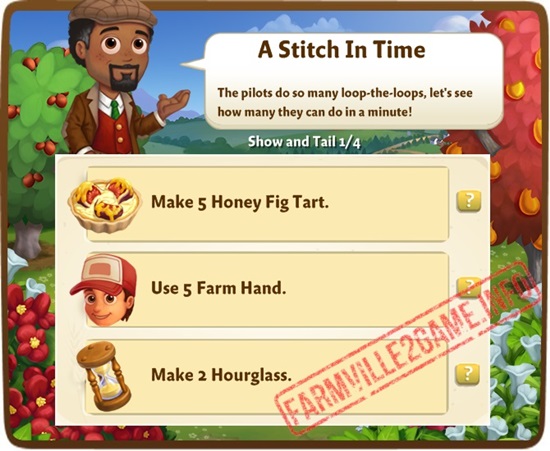