Farmville 2 Pumpkin Hut is an up coming limited time feature which will be released this October. You can craft treats at the Pumpkin Hut and you will have a chance to earn Spook Tales points. Exchange these points with rewards like decorations and an exclusive Boreray Ram. The Pumpkin Hut is scheduled for released on October 17th (Tuesday). 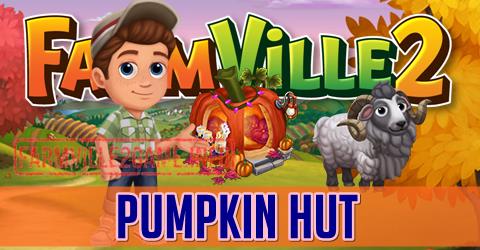 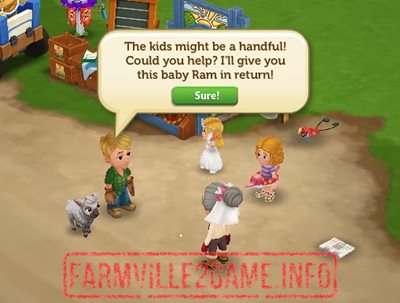 Place the Pumpkin Hut in your farm. 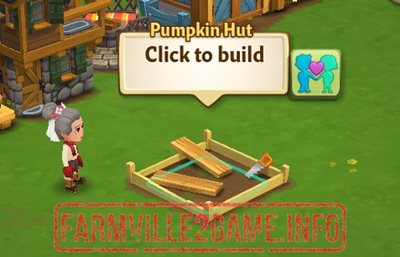 Build a Pumpkin Hut by collecting the parts. 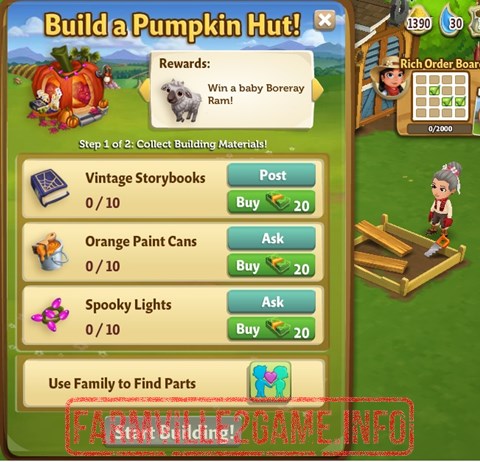 Collect these parts by asking it from your friends. Helping a friends will also give you additional parts.

Here’s a look at a completed Pumpkin Hut. 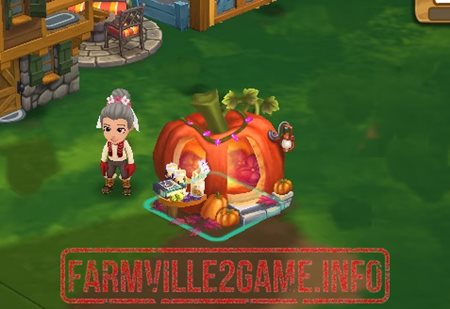 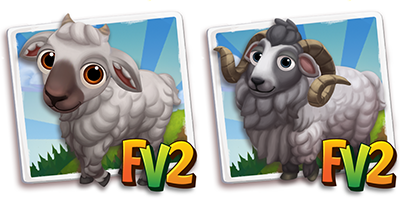 MATERIALS FOR THE RECIPES: 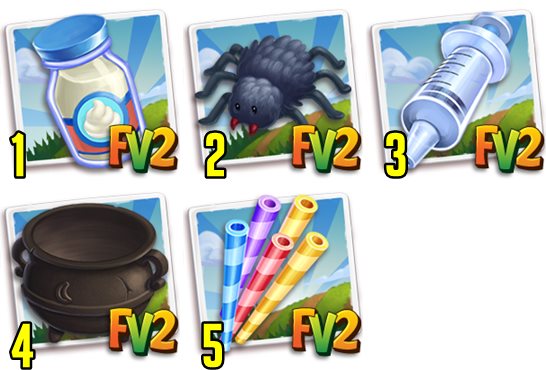 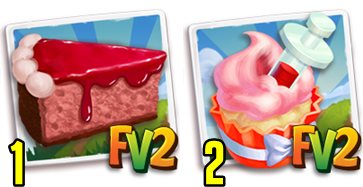 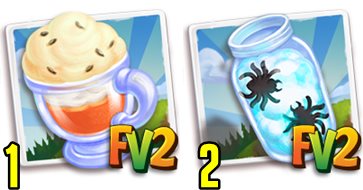 Here are some of the images that are associated with the PUMPKIN HUT: 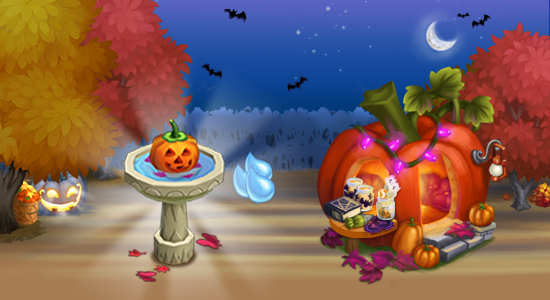 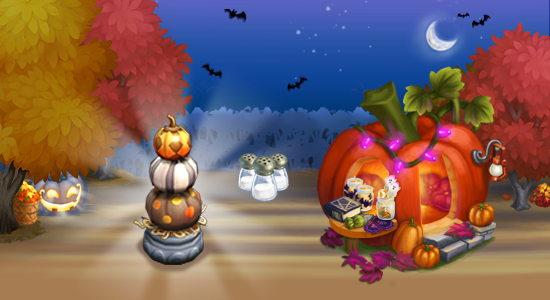 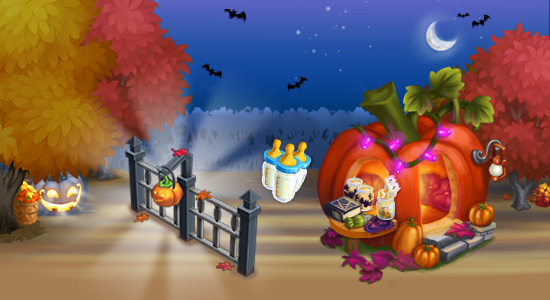